Academics working in the social sciences often wrestle with how they present their arguments and data on social problems. To draw attention to housing need, violence and victimisation, family stresses, indebtedness, food banks, mental health problems and many other social problems is also necessarily to state the need for action to address issues. This takes research into the realm of the political and it is important for us to try and distinguish between the desire and recommendation for action and intervention (focused on the strategic distribution and organisation of resources to deal with social and economic problems that we might describe as the very work of the political domain) from more overt and partisan calls. 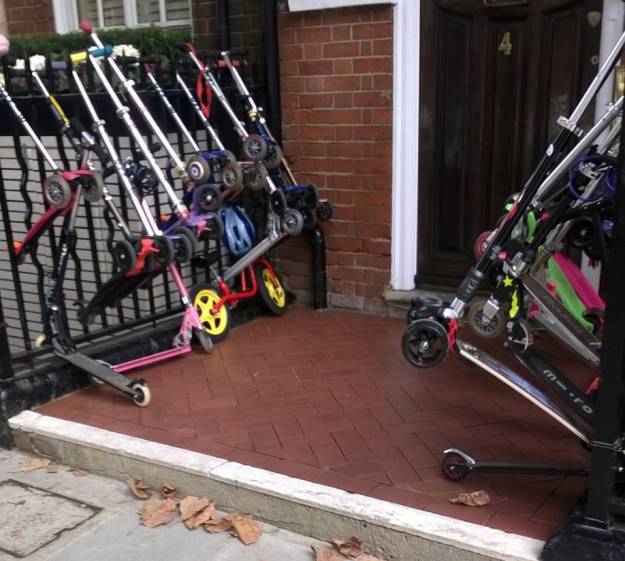 For some this often makes social research appear to be necessarily of the political left. Certainly it can and should be for an on the marginal, the dispossessed and the excluded (though there is plenty of reasons we should include the wealthy, forms of state and corporate crime and deviance in such work). These seem self-evident truths to those working in academic research, that such work should be used to change and improve the social world around us. Yet this point raises important questions about the identity of researchers and the deeper terrain of assumptions that lie under the current political landscape. At this time, to examine one such elephantine object, we are told that we can have any policies as long as they cost less and involve doing more with fewer resources. This default position has come to occupy the mainstay of almost all assumptions within the fields of our news media and daily politics. For many on the political left this fact alone renders social science a more marginalised and apparently critical or ‘radical’ area of investigation and social commentary. The normative assumption that we cannot afford forms of social insurance, healthcare, education and so on, have arguably been one of the most effective spectacles of mass deception and our increasing collusion in an immersive framing of public life that suggests it is both unsustainable and ineffective.

This ideological invasion of our collective subjective frameworks works so very well because there is so little effective opposition and galvanising ideas on the left where we might see counter-narratives, spaces and modes of organisation that offer alternative and more egalitarian promises that challenge the unprecedented inequalities we now see at a time of such social distress. This situation is changing. Further leaps toward commodification of municipal services, privatisation of space, invasive surveillance and policing, political and corporate corruption and the self-evident land and resources grabs of monolithic business entities without social responsibility appear to generate stronger pushes back against these attempts.

Social research requires us to think, respond and advance ideas, critical views and empirical research that speaks for marginal groups and social problems that should puncture the comfortable worldviews of many policymakers – ‘right’ thinking people and those who see little relationship between private affluence and increasing public squalor. When the need for social justice is belittled by claims that it is in some way partisan, biased or ‘political’ we should be quick to say who our work is for and why – it is for all of us and to suggest otherwise is itself a form of misdirection. At a time when the social sciences face further cuts the capacity to monitor and publicly inform on social problems becomes increasingly challenging, but surely that is the point. Or is that a political argument to make?