Gentrification is by no means the only way of losing your home, but it remains a concern for analysts of urban and neighbourhood change across the world. As the late Neil Smith was early to point out, gentrification has become a generalised phenomenon with the increasing marketization of land and housing the means by which many poorer populations have become more easily moved or removed in the wake of investment capital, or plans by city authorities to improve neighbourhoods. The logic of such plans has tended to be underpinned by a desire to court of capital, ambitions for local economic growth or the removal of blighted areas and poorer and more marginal social groups who are thought to be a block against an improved urban fabric. The power of Neil’s analysis was in the way that the systemic features of market economies were identified as unending motors of investment in cheaper urban areas. This has the effect of displacing poorer groups unable either to outbid or politically challenge capital as this becomes manifest in higher rents and house prices.

These processes are perhaps not unlike Jane Jacob’s talk of catastrophic money in her book The Death and Life of Great American Cities where she made the distinction between more sustainable investments and plans for renewal and great waves of money that raised rents and values. Of course much of this story, in cities with large financial centres like London, or with new core economies like San Francisco, is connected to the changing economy of cities – with many inner areas becoming ever more desirable as more people are employed in service sectors and with ever larger income disparities that allow these groups to outbid and compete for housing resources in a market that has more generally become expensive.

Perhaps one of the main things we should take from Neil Smith’s analysis was the sense that, failing regulation or systemic change, gentrification is hardwired into land markets, the choices of individual households and much larger flows of investment capital looking to make money via homes, loans, buying, selling and renting to others. The excesses and gains made by the wealthiest and profiled by analysts like Piketty suggest that these processes will only become more divisive and forceful. We need to understand more about this political economy of wealth since not only does being rich give us further advantages (including the ease with which more capital can be accrued), we also know that the architecture of finance capitalism and the choices of governments profoundly favours those with large amounts to invest – often in the name of creating better places and cities, even as they are increasingly emptied of poorer groups. To paraphrase my colleagues in SPERI here at Sheffield, we need a more civically minded capitalism that is harnessed and connected to the needs of people and society, rather than seeing the economy as something ‘out there’, with its own needs that are somehow separate from the society within which it operates and ultimately, to which it should be made to assist. 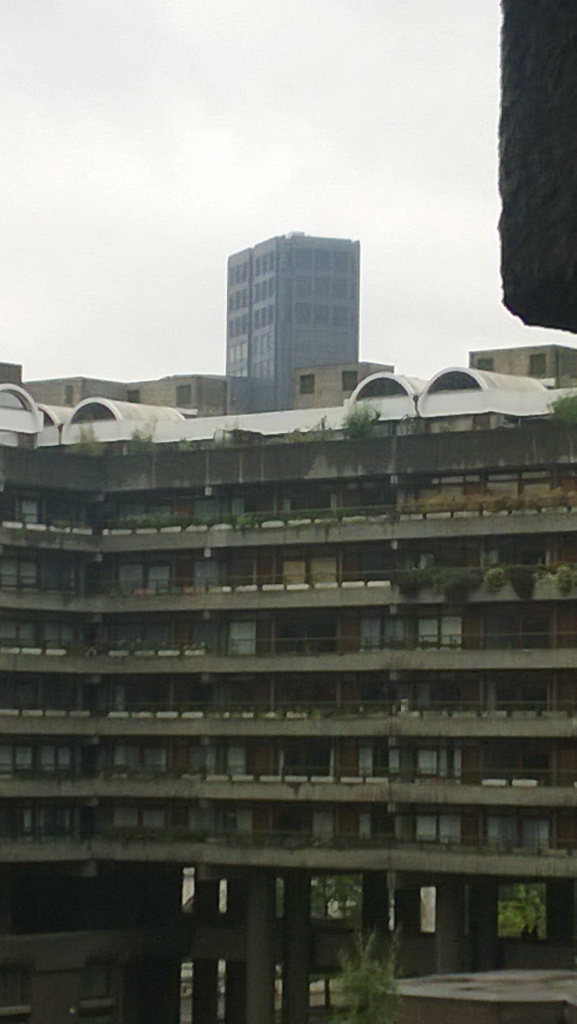 In cities like London the sense of symbolic change is increasingly palpable. This is a plutocratic city in the sense that money appears to have channeled and influenced political thinking (with the HSBC exit perhaps highlighting the ultimate fragility of thinking that government can ultimately court capital in this way), but is also influencing the look and daily lived experience of the city. The new Ballardian high-rise landscape on the Thames that is to come (more than 230 high rise blocks currently have permission), the bomb-proof bunkers in Knightsbridge and the many apartment blocks for buy-to-leave and buy-to-let investors speak of a system locked into in step with capital as a non-human and anti-social agent in urban life. 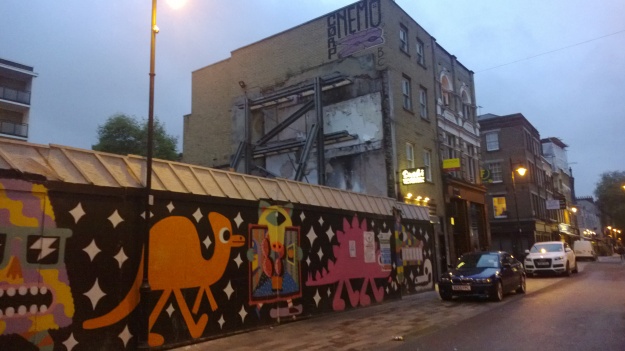 Close to City of London and Barbican estate

All of this brings me to the nub of what I think is an important focal point for anyone interested in how gentrification (we might use the word inequality just as well) is changing and damaging our cities in the name of a system that is immiserating many people. The point is this – unless you have staggeringly large incomes or, more accurately, large amounts of wealth that you can invest in a home, cities like London are really hard work and increasingly socially sterile places. The possible counterpoint about the rise of a creative economy is almost redundant in this context, both because it could never match other sectors in sheer power of delivering jobs to the many, but also because it is often the advance sign of gentrification itself. These processes make many citizens, even the quite wealthy, feel that the city is only partially theirs – their children are struggling with debt and the prospect of a lifetime of renting, transport infrastructure is improved but overloaded, housing provides gains in personal wealth that evaporate when seeking to buy another home and we increasingly witness social distress or its evacuation to other locations that generate guilt among the privileged and anger among the excluded. 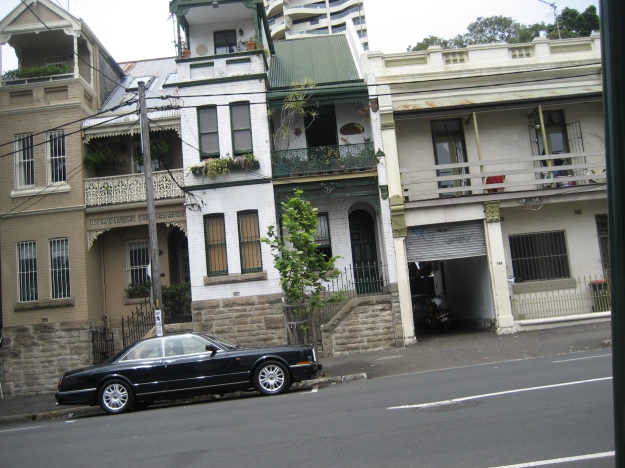 This means that whether we or others are displaced we can still experience a deeper sense of displacement – that our homes and our city are not fully ours and that, if we are not one of the wealthy, neighbourhood change and gentrification might also unseat us at some point. This lends suggests that recent and popular ideas about the undermining effect of precariousness in labour markets could be fruitfully extended to consideration of housing and the daily life of the city. In this sense gentrification is neither going away nor somehow less important than it used to be – it offers a sense of a moving and deepening line in the divisions of urban life.

On gentrification and symbolic displacement (free access to anyone):

On London as a plutocratic city:

On the social cleansing of London see: 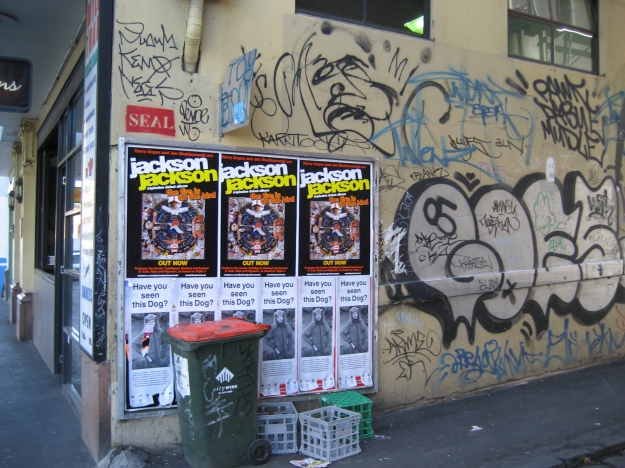 Have you seen this dog? Melbourne’s creative core